Social Commerce: The next big thing in Southeast Asia’s E-commerce 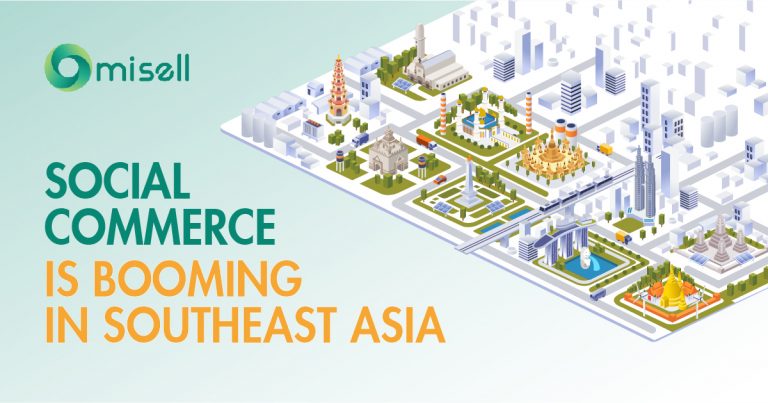 What is social commerce?

Social commerce is defined as a subset of E-commerce that involves the use of social networks to promote buying and selling products and services online. By using different tactics like storytelling, promotions, celebrity endorsements, encouraging customer feedback, brands are able to accumulate reputation and interest on social networks, which eventually leads to sales.

Being one of the youngest and largest communities in the world, Southeast Asia is entering its prime of technology adoption. According to Google & Temasek’s 2019 report of the region’s internet economy, the total value has reached $100 billion in 2019 and is expected to triple to $300 billion by 2025, accounting for 8.5% of the region’s GDP.

E-commerce leads the industry as the biggest sector valued at $23 billion, with prediction to exceed $100 billion in 2025. Even though E-commerce platforms are competing immensely for a share of the pie, social commerce is not to be ignored due to its established user base that can easily be converted into customers with minimal friction.

The rise of technology

Out of 660 million people in Southeast Asia, nearly two-third are Internet users. And out of 416 million Internet users, 375 million are using social networking. In a world of affordable smartphones, 90% of these Internet users use mobile as their primary devices, which is the ideal landscape for mobile-focused E-commerce.

Traditional physical stores used to win over customers via the on-hand experience but as technology is slowly integrated into our lives, more and more customers are preferring the convenience of E-commerce to the actual experience. PayPal’s social commerce report indicated that 85% of Southeast Asian online shoppers label the buying experience via social media as “quick and easy”.

Millennials are the main forces of this shift due to their familiarity with technology and the massive use of social media. They are also the earliest adopters of digital payment, with nearly half of millennials in their 20s and 30s are frequent users. Euromonitor stated that among emerging markets for consumers under 30, social commerce ranked highest in APAC.

The usage of smartphones, social media and digital payment see no stopping point in Southeast Asia. Thus, as the directly related business model, social commerce is right on track to experience more growth in the upcoming years. 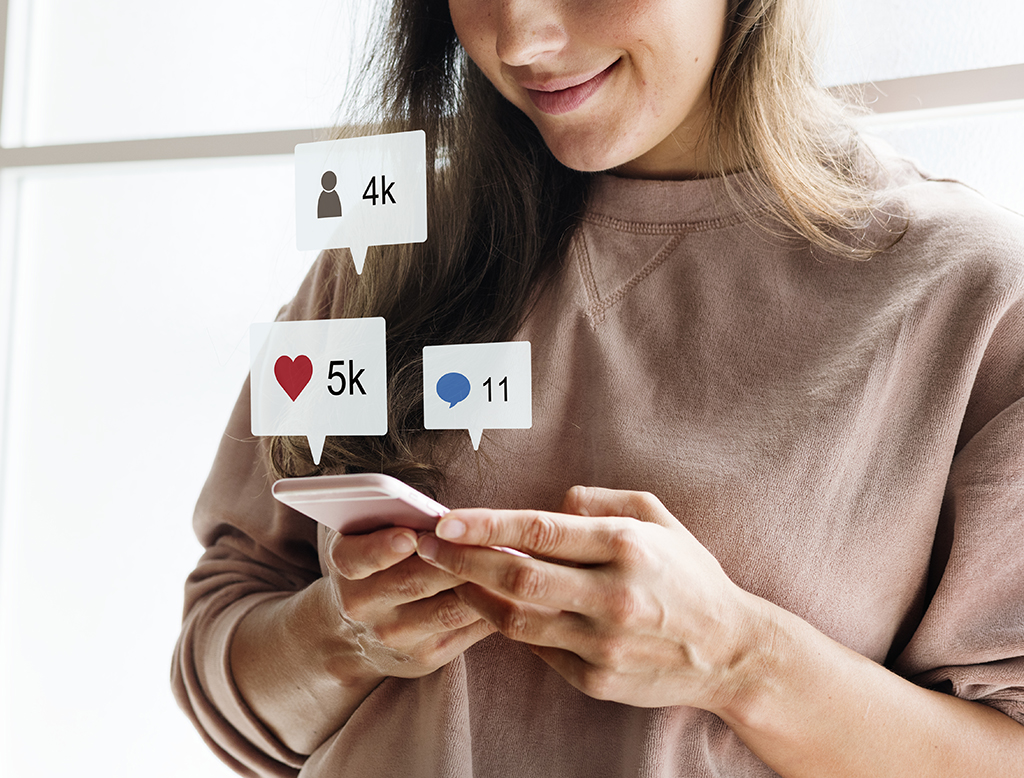 An Econsultancy report revealed that social media plays an important role in Southeast Asian’s purchasing decision making. Even though buyers can be reluctant to buy via social media, it is a great source of information. Nearly all respondents (96%) said that they visit social media sites deliberately before buying something online. 6 out of 10 people stated that their online purchases are influenced by what they see on social media.

Mostly half of them (44%) shop online more than 3 times in the last 3 months, and 29% admitted to spending more than $100 per month on online shopping – a number significantly higher than the regional average.

And it doesn’t end from there. People often share details of what they bought online on social media to relatives and friends also, or at least 82% of the respondents said so.

When billions of dollars are invested in building major E-marketplaces like Shopee and Lazada, people still opt for simple social channels like Facebook, WhatsApp and Instagram. Why? The answer is very simple: convenience. With a lot of time spent on social media, Southeast Asians like that they are able to purchase products directly when scrolling through their feeds. They prefer chatting to a salesperson to completing steps on E-commerce platforms, and they see no problem with providing information over and over again to different sellers.

Back in the old days, only well-known celebrities cooperated with brands to help to promote products. But as customer demographics are becoming more and more specific will all kinds of different niches, brand endorsement has expanded to influencers who aren’t considered famous in an offline setting.

Southeast Asia’s E-commerce sees big campaigns like Cristiano Ronaldo’s endorsement for Shopee, along with small ones with influencers that appeal to different customer bases. An influencer can be anyone who has a keen and enthusiastic audience and are able to affect others’ purchasing decisions based on their knowledge, authority, or relationship with said audience. And where would their endorsements be heard? Social media, of course.


Omisell’s mission is to provide a simple and seamless experience for online sellers. We offer services and solutions that assist sellers in managing orders across all offline and online sales channels. Analyzing sales strategies and automating order fulfillment become significantly easier, backed by Omisell’s system and data.

See How Omisell Get You Massive Amounts of Money

Contact us for a free consultation
and increase sales​

Sign up for free and experience
all the features of Omisell 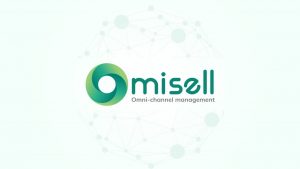 How to manage inventory efficiently with Omisell? 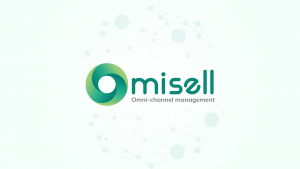 Distinguish packages on the Omisell

Have you passed the time to try Omisell products and decide to use this system for a long time to come, but are still confused

To get help from our team, join the Omisell Support group!